I had aspirations to write reviews of the books I read, once I finish them, but I've fallen horribly in arrears. The prospect now overwhelms me. Yet, since this blog of daily living is partly my own record of just what it is that I do with my days, it's also a place where I want to keep track of what I've read, if only for myself. So first I have moved the "completed, book report pending" books off the side bar of my main page, and now I have to figure out how to format this Page so it looks nice and I can comment (not review) about the books I've read.

A book most recently completed is entered at the top of this list.

The Haunting of William Gray 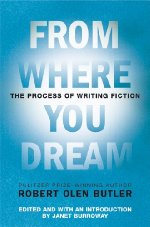 From Where You Dream: The Process of Writing Fiction
Robert Olen Butler

A Vision of Fire: A Novel
Gillian Anderson, with Jeff Rovin

I Like You Just the Way I Am: Stories
About Me and Some Other People
Jenny Mullen

A Memoir: Love You Bye, Holding
Fast, Letting Go and Then There's
the Dog
Rossandra Wright 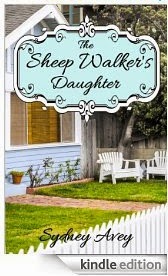 Good Talk, Dad: The Birds and the Bees ... and Other Conversations We Forgot to Have
Bill Geist & Willie Geist

The Letter: My Journey through Love, Loss and Life
Marie Tillman

The Picture of Cool - A Short Story
Laurie Boris

Truth be told, I didn't finish reading this. I acquired it to see whether I wanted to read these books, but it is truly targeted at educators. I don't think I want to read the books, but if you do and if you want to discuss what's in them with others, this is a very thorough guide.

The World of Divergent: The Path to Allegiant
Veronica Roth


With the big popularity of the books in this series and movies coming out, I read it to see whether I'd be tempted. I wasn't. I doubt I'll go on.

The Summer of France
Paulita Kincer

Here's the Deal: How Washington Can Solve the Deficit and Spur Growth
A Kindle Byliner
David Leonhardt 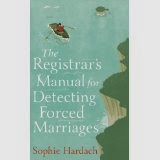 The Joke's on Me
Laurie Boris 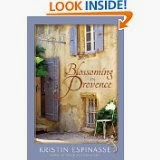 The Desperate Dad's Guide to Getting Some
Jackie Papandrew

Paris I Love You But You're Bringing Me Down
Rosecrans Baldwin

The Social Animal: The Hidden Sources of Love, Character, and Achievement
David Brooks 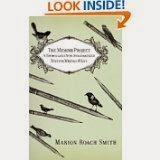 The Memoir Project: A Thoroughly Non-Standardized Text for Writing & Life

black and (A)broad: traveling beyond the limitations of identity
carolyn vines 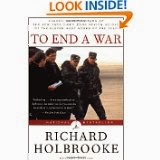 To End a War
Richard Holbrooke 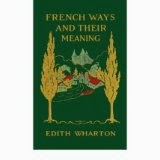 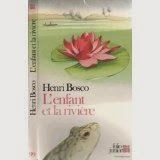 i.   The Girl with the Dragon Tattoo

ii.   The Girl Who Played with Fire

iii.   The Girl Who Kicked the Hornet's Nest

The Caves of Perigord
Martin Walker

Super in the City
Daphne Uviller 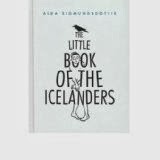 The Little Book of the Icelanders, Vol 1
Alda Sigmundsdottir 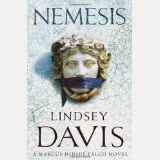