All those damned devices


The ad below appeared one day on the NextDoor website, an app that neighborhoods can set up for neighbors to communicate with neighbors online.


I could write that myself, an almost identical list. I start to write my reply:  a suggestion that we just switch stuff.

Just kidding. I want to -- have to -- actually get rid of stuff, but I can never bring myself to throw away anything that someone might be able to use.

Someone helpfully suggested a place that will take VHS movies. I neglected to write it down, so -- of course -- have no idea where. I wonder who might want the old BETAs?

I often cite the example of a friend who keeps all her original media, and the device that will play them. I haven't done that. I have media that I can't play, so instead I acquire devices that promise to transfer them into a current format. I have the device to transfer my old vinyls, as they're calling them now, to CDs. In the day, we called them 33's, in contrast to 78's or 45's.

Vinyls are apparently undergoing a resurgence. I've yet to transfer any to CD.  I still have my original turntable but none of the wires dangling out of it match up with any of the plug holes in my current middle aged audio system. CDs seem to be waning in popularity.

I wonder if I even care about the receipts. 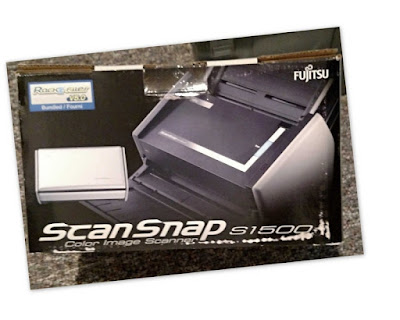 I've got the thing that will scan your old photos and slides into the computer. Or onto little memory cards that you can plug into someone else's computer? It's in the box. Aside from me, does anyone still acquire computers, or is a smartphone all anyone needs any more? Photos upload to the cloud (several clouds -- I have no idea how many) from my smartphone automatically, even as my old-tech camera requires my intervention to get its photos into the cloud. 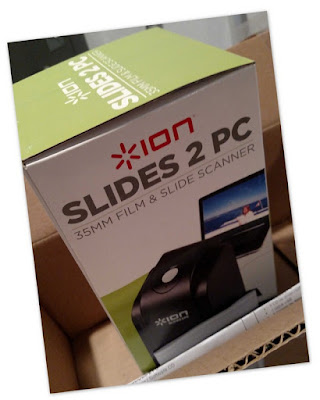 I'm not decrying techie stuff. I love the techie stuff. I kept up pretty well for a long time, but some of it is slipping beyond my ken now. It's an awkward stage of life.


And I'm not at all sure it has saved me a bit of time or space. But my devices are waiting for me. 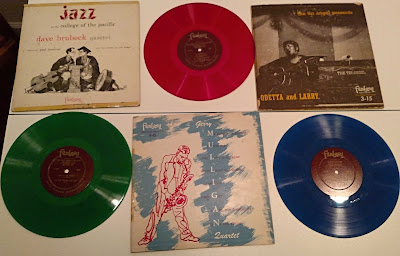 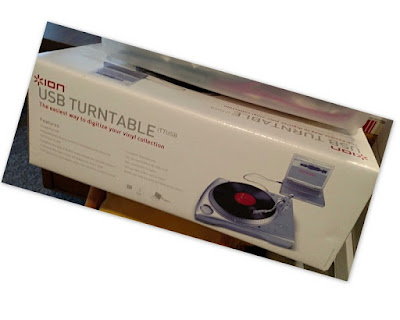 Email ThisBlogThis!Share to TwitterShare to FacebookShare to Pinterest
Labels: Obsolete