A little gas pump icon flashes on when the status display in my car announces that it's 50 miles to empty. I've needed to go down the hill to the city to pick up some light fixtures for the hallway and treats for the cats and wanted to get gas while down there. I never remember the mileage down with any precision. So much depends on where you're heading and how you choose to get there, but I feel it's safe to run the car to 37 miles to empty and still reach a cheap gas station.

But every morning I had meetings and appointments and by afternoon just didn't want to make the drive. This morning when I went out for my (rescheduled) haircut, I noticed I had 9 miles to empty. (Grimace. That's cutting it a little close for the nearest gas station.) One thing about the "miles to" is that they don't correspond exactly to actual miles traveled. They seem to "use up" faster. Like, I can't believe the nearest gas station is nine miles away, but the countdown reached zero at the summit of the hill between my little town and the first gas station. At least I had a down hill to coast the rest of the way if needed. All my former cars usually still had gas in the tank when the needle reached empty, if only fumes. Zero didn't reduce to minus one, so I still don't know how much extra there might have been in the tank. I was relieved when there was room at the back pump when I slid into the gas station.

I had some funny pics of Jean-Luc, which I couldn't resist collaging. The blur is Henley. 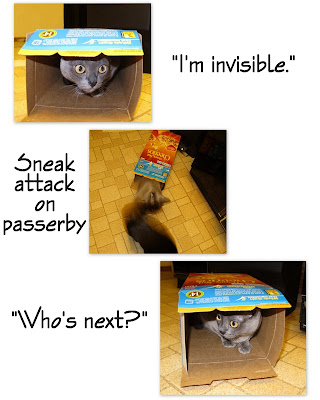 Electric in the new rooms was finished up on Tuesday, and I think the drywall got delivered some time that day, too, while I was away. Insulation got started on Wednesday. It's big and puffy in the ceiling. Should keep my inside climate moderated on the sunny side there. It's been installed under the floor, too, although I haven't checked it out yet. 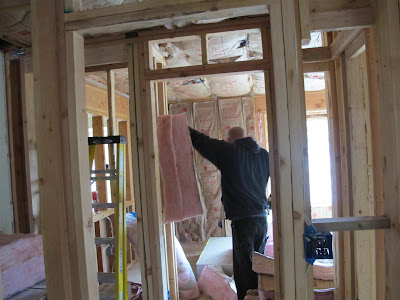 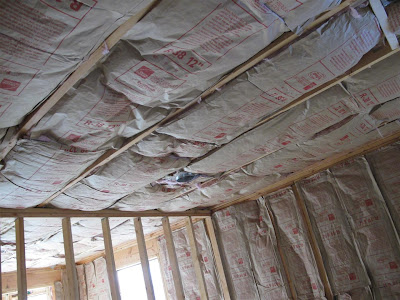 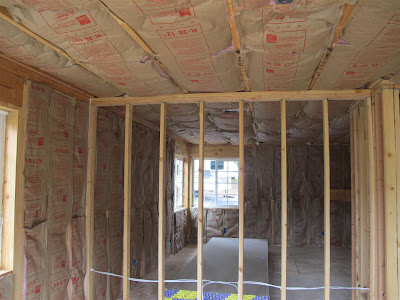 I've never seen drywall this long! It's 12 feet. I don't know how they got those into the rooms through all the corners and framing. 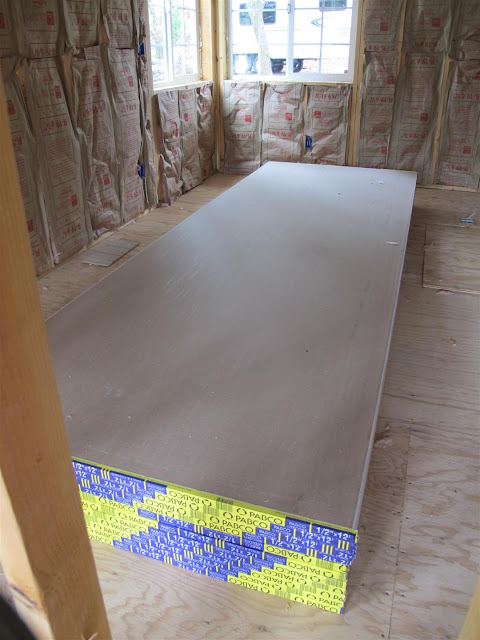 When I returned from getting my nails done on Wednesday, my computer, which had been left to drop off to sleep on its own, wouldn't wake up. Programs had been open, so when I forced a shutdown, they all were closed improperly. After a few fizzled tries, Windows finally offered to run checkdisk and cleaned out some corrupted file segments, so I'm back in business. For the moment. Knock on wood. 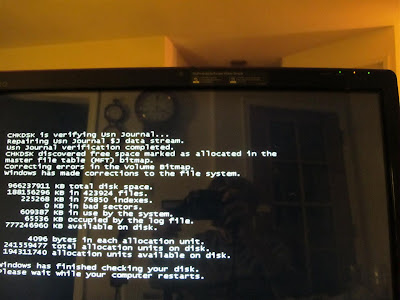 For Thursday Out, I actually did needlework at NeedleCrafts. While Terri's husband took a group photo, I did one too. 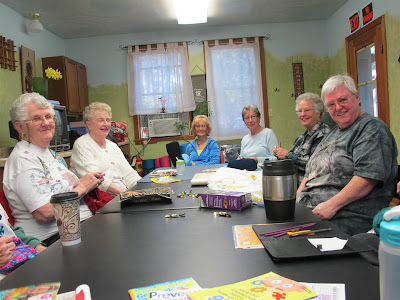 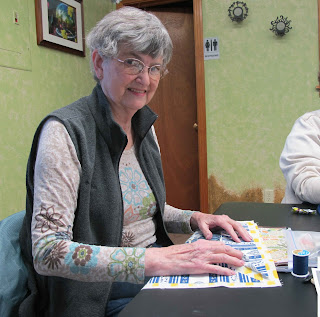 While I was away, the electrician removed the old hall lights that were on the walls and put in boxes for the overhead lights, that I still haven't fetched. So my hall is dark for the time being. I'll need a flashlight to change thermostat settings. 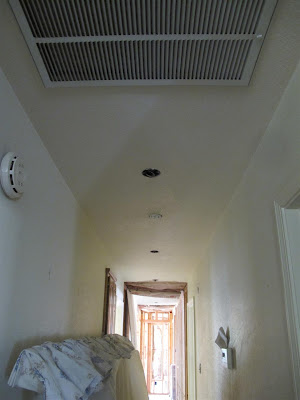 With the insulation completed, I noticed this new crawl hole through the ceiling, relocated to the new closet. 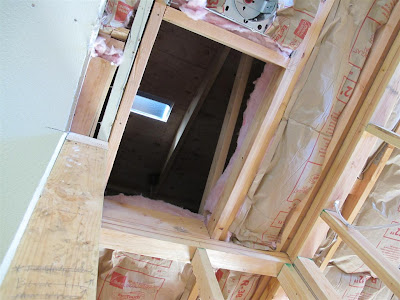 Friday was drywall day. It's not all in, but space has been transformed into real rooms. Very exciting. Here's the study/office. 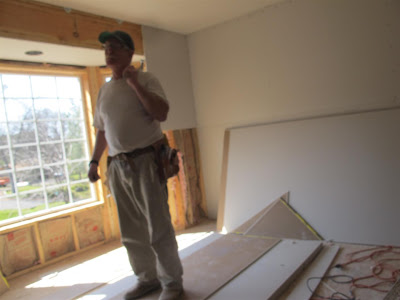 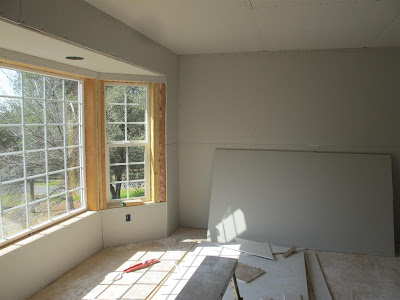 Then here's the view from the bedroom. The old closet-turned-hallway is on the left and the new closet straight ahead. 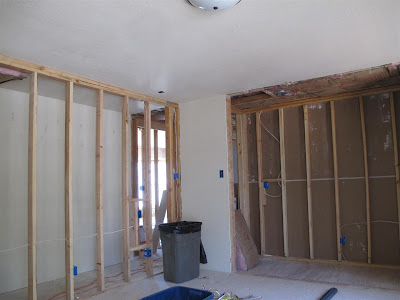 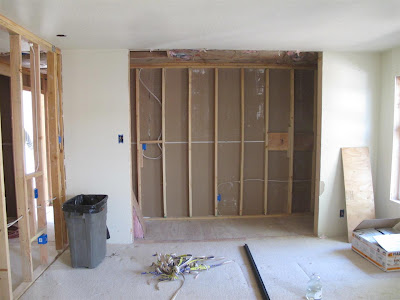 Yes, it is transformed! It's turning into real rooms and will be part of a real house! It's getting closer. I may get to start unpacking before I even finish packing up.

I'm seeing the window covering guy this weekend, the floor covering guy will come and measure on Tuesday, then we'll set up an appointment to choose floor coverings. The drywallers will be back, apparently for a long stint, and my days will have lots of other activities and appointments, including what's supposed to be the final follow up on my new eye. At the moment, I feel like it's still stuck on text in the distance looking like Chinese characters and my current glasses, which seemed somewhat okay at first, aren't working very well with it any more.