This morning I woke up to an email from Sister. Two, actually. One dealt with Provence. Earlier in the year we toyed with the idea of returning next year to the Experience Provence tour that we took in 2011. Things didn't look feasible at that point, but now the thought is back on the table. Contingent on . . .  a couple of things.


And, Sister sent photos, of the gate project and of all my babies. Isn't it nice that I've given her a small construction project to photograph, now that the Great Garage Construction Project at her house is finished? She also entertains my cosseted indoor babies.


The gate projected was prompted to protect kittens from Killer Dogs. Not that I really want that many kittens around, but I don't want to see them killed, nor do I want to be feeding dogs food intended for cats. The scrub jays purloin enough cat food as it is, as do the raccoons, but there's not much to be done to keep them out.

The gate, inside and out: 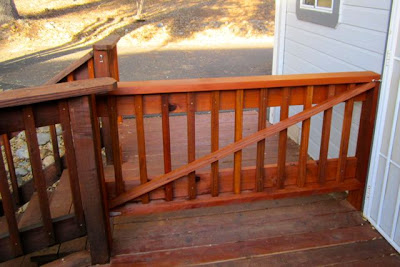 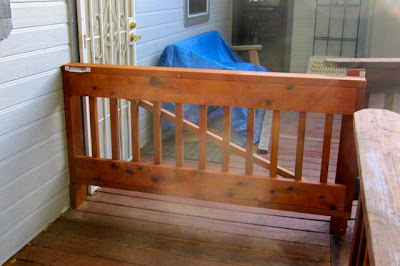 One of the little protectees: 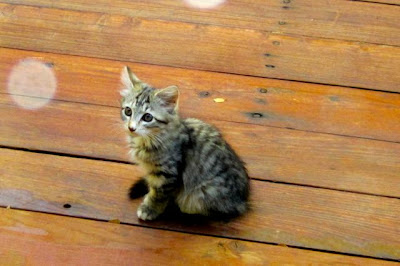 The cosseted cats, who aren't permitted out with the predators:


﻿ ﻿
I am sparing you quilt show photos today, but I can't resist these people-pictures from yesterday in the Val d'Argent. 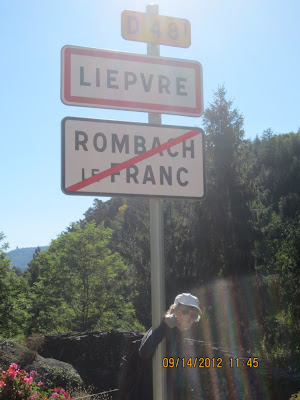 Marie and I chose to walk between venues in two of the little mining villages so we could get a look around. Here's me at the big border crossing between the two towns. I'll let you read the signs, because this computer makes it very difficult to do the accents in French words. (Now I notice they didn't bother to do it either.) If I were to let go of the pole, I could very well tumble down into a canyon. Well, not quite as big as a canyon. 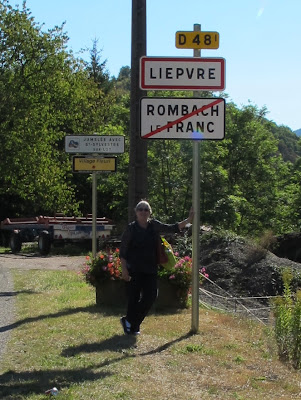 Marie on the safe side of the pole 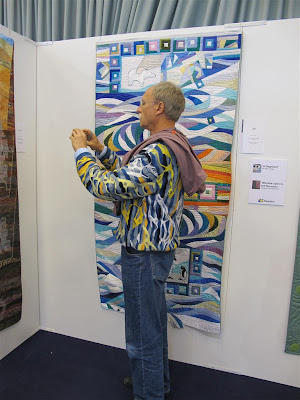 Irresistible when this guy stood in front of this quilt. I call this "Camouflage," 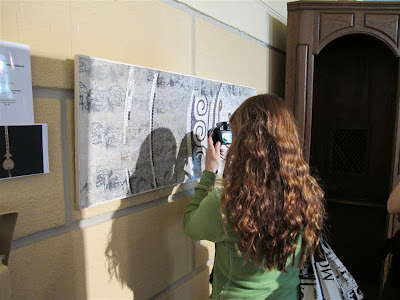 And I just think this is beautiful.


We head off to Beaune in the morning and will be there for a couple of nights, a new part of France for me.