The Frying Pan That Shall Remain Nameless: 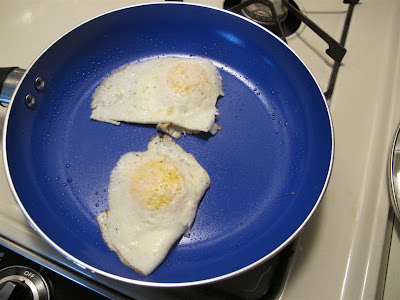 I've yet to find a cooking vessel that poached egg doesn't stick to. I'm sure not allowed to use an SOS pad on The Frying Pan.  "Fry" may be its only permissible use. 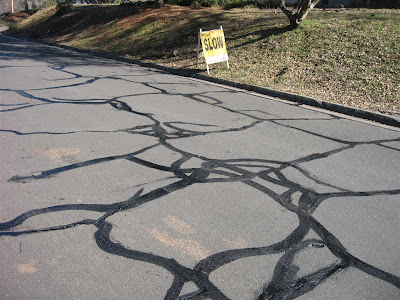 Patchwork Pavement has a certain elegance viewed from outer space. It provides a strong contrast to other boring streets it connects with.

(This is a first: the animated graphics are moving!) 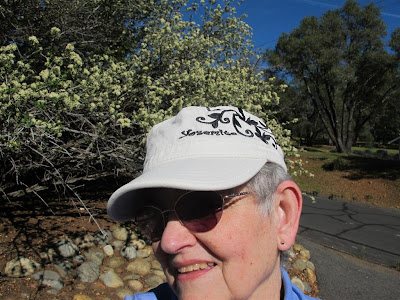 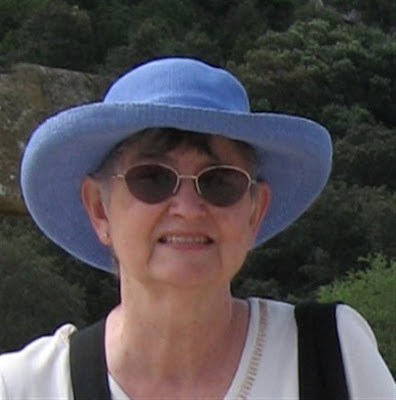 Older and smelled dusty, but has a tag that said it is hand washable. I doubt that it's machine dryable. This is hand-drying: 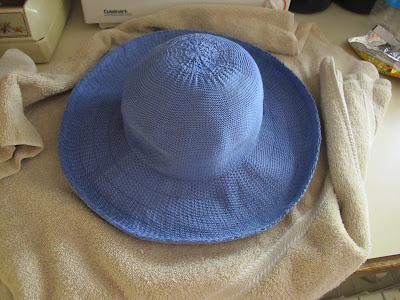 I'll be meeting Kathy at the San Francisco airport where we're on the same flight to the French Alps trip. We'll be looking for the Other Kathy, whom we have not met. Kathy sent Other Kathy an email with a picture of her carry-on with a ribbon like mine (here on my carry-on), 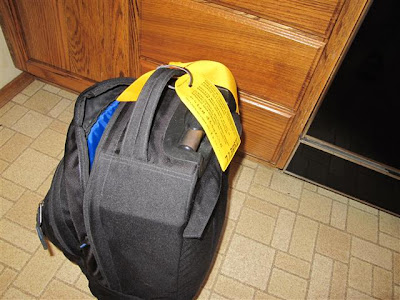 and telling her to look for two old bags with the ribbons. (I hope she has a picture of us together to send, too.) Other Kathy is traveling on another airline to the French Alps, but we'll all be killing the same pre-flight time at SFO.

See you some time.