Thursdays Out, and Other Snippets


Wednesday was weird. One of the weirdest things was that Sister invited me to dinner and I forgot until she called me when it was half-an-hour later than I'd usually arrive. I can’t begin to remember all the other oddities, but it doesn’t help when the internet is intermittent (quick fixes to the system before the next rains come), nor is blogging easy to do without internet.

We had a lively turnout today, 13 including one new lady, and despite Sister and Sister-in-Law being unable to attend.

Sandy’s little baby bunting turns out to be part of a set and includes one grown-up-sized sock (I’m presuming this will be paired up before everything is done). 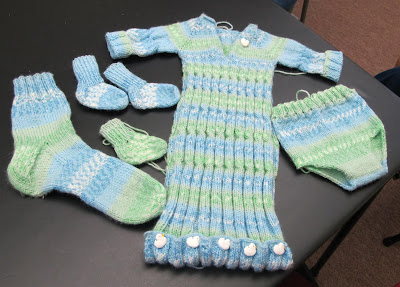 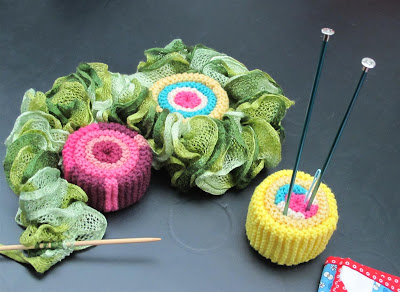 The youngest lady in one of our groups was telling us all the things she has accomplished in planning her wedding, but she tossed it out to us to suggest some honeymoon destinations.

As suggestions came forth, she felt the need to narrow the field with certain criteria:

"I want to sit on a warm beach, with a drink in my hand. It would be nice if Hubert (the fiancé) is there, too."

(Names changed to protect the innocent.) 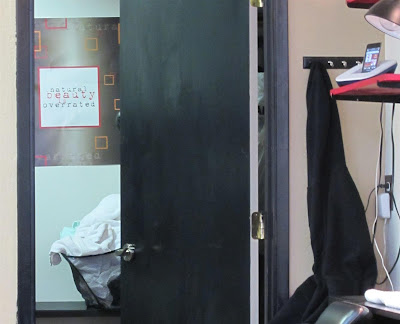 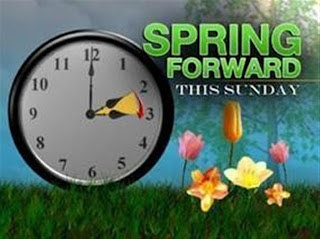 Starting in 2007, Daylight Saving Time was extended by four weeks over the old schedule in the United States. Now we have 34 weeks -- if I counted correctly -- of DST and only 18 of Standard. Our current formula starts it at 2 AM on the second Sunday in March, lasting until 2 AM on the first Sunday in November.

Other countries in the Northern Hemisphere have a variety of schedules. Or no DST at all.

Countries in the Southern Hemisphere, of course, would not conform to our schedule, so they have their own calendars for DST at the opposite side of the calendar. Or no DST at all.

The number of shifting permutations of time zones all over the world boggles my mind. Imagine being the folks who have to schedule international airline flights and position the planes.