I stuff my camera in my purse, or sometimes dangle it around my neck, although I'm wary about that after it took an unfortunate dive to the pavement with me and broke its lovely LCD. I take a lot of pictures, always hoping that I've captured something cool or beautiful. Most don't rise to that level -- my camera isn't that great, and neither is the operator. But they do refresh my memory of things I like.

In my frenzied slo mo week, I did go out of the house and took a few photos of random things that struck my fancy. Also during that last week, I decided to give Internet Explorer 9 another chance, since it's going to become pretty much mandatory in the future for Win 7 users. I tried it on my travel netbook back when it was a Candidate Release, I think they called it, and it didn't play nice with Blogger, especially in handling pictures. I tried it on this desktop PC awhile back but I didn't like the layout so uninstalled it. I received an article that described customizing the layout and I'm semi-happy this time.

But I haven't tried photo handling here yet, so this is a test. (I couldn't get it to insert a Smiley graphic last night in the location I wanted.) 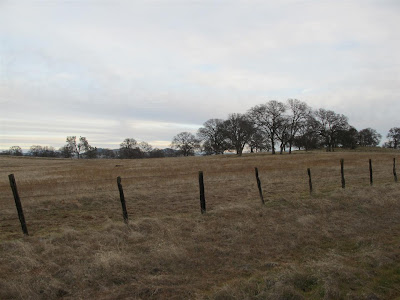 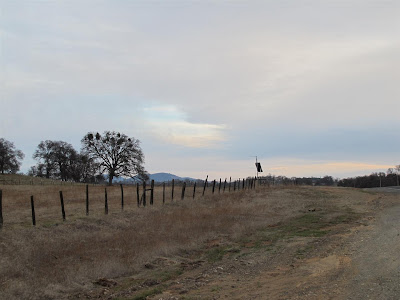 So ... photo-handling ... judgment suspended. Let's see if I adjust to it. I avoided inserting it between already entered text paragraphs -- the process that went so wrong on the netbook -- because I didn't want a fight with software tonight. I had a nice dinner at Sister's -- really cooked, not out of a box from the freezer, and we watched a couple of our favorite TV shows, and now my kitties and I want to go to bed ... without a software fight!