Those of us on the Left Coast have to remember to make those important calls to businesses on the Right Coast more than three hours earlier than we might be otherwise inclined. But that's not what this is about.

Last week some time, someone -- I don't remember who -- remarked that with all the storms and power and phone outages, phone calls weren't always going where intended. Lines were being crossed and odd conversations were ensuing.

A little light bulb went off in my brain while I was showering today, thinking about the odd pattern of my Internet down time. It has been going down each evening between, say, 5:10 and 6:10, and coming back on at between 8:15 and 9:00 in the morning. This has happened every night since March 17, and seems to be independent of the weather-related problems my Internet service provider has been dealing with.

"It's like someone is turning off the switch." So say I and so has said everyone I've described this to.

So, I'm thinking, it really does sound like someone is turning off the switch. The outage corresponds so perfectly to someone coming into an office, turning things on in the morning, and turning them back off when he/she leaves at night. It's probably not done on purpose where it's happening; it could be some major crossed wires with someplace outside the ISP's business. I think of several years ago when my computer monitor sat on a Power Director with its whole series of on-off switches for all the computer components plugged into it. And there was a master switch to turn them all on and off with just one push of the button. But I didn't want everything turned off.

What if ... the network is plugged into something with a master switch and someone figured it's easier to turn off one switch than several when coming and going from work, without realizing what all was plugged in?  Is that possible????

What if ... a wire is crossed somewhere and the network is going off because something totally unrelated is being turned on and off?

Anybody out there know if these are technically feasible explanations?

I really don't want to be a daytime blogger and blog reader forever.

When I woke up yesterday, a bit of snow had fallen overnight, leaving a very crystalline layer on flat surfaces, showing off patterns in the logs in this view from my window. The First Flower of Spring, there near its familiar log, hasn't got much more time with us, the yellow in the petals almost faded to brown. 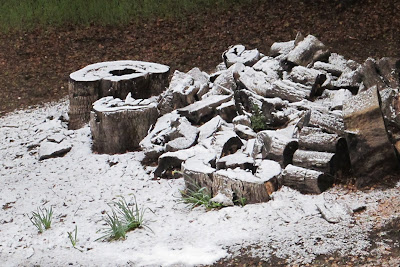 Yesterday my sister and brother-in-law came up for a weekend getaway. I think this may be my sister's first trip up since the new floors were installed. I missed them on my first swing by their house. They were off opening an account in one of our town's little banks. They discovered something which annoys me mightily:

THE BANK NO LONGER PROVIDES THEIR UNIQUE LOCAL CHECKS, THE ONES WITH THE PICTURE OF A MAJOR NEARBY LANDMARK. THEY GOT TAKEN OVER BY SOME BIG BANK WHO SAYS IT'S TOO EXPENSIVE TO PROVIDE THE BEAUTIFUL CHECKS. I'VE ALMOST QUIT THE BANK OVER THIS TERRIBLE SITUATION AND MY SISTER ALMOST WALKED WHEN SHE FOUND THIS OUT.

COME ON, BANK, IT'S A MATTER OF IDENTITY!

If it looks like I'm shouting, I am. I suppose the only deterrent to my quitting them is that the other little local bank was absorbed by an even bigger outside bank when federal regulators showed up one night and took them over. Really, I have accounts both places, but have had the one with the (formerly) beautiful checks since before I even moved up here. I picked that bank because of them.

Meanwhile, I couldn't resist taking a picture of the annual display in front of my sister's house: 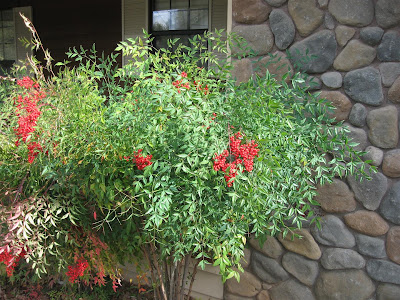 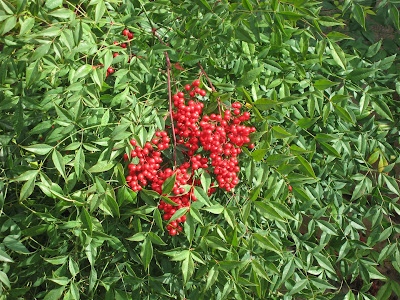 We connected later when she invited me for dinner. (She cooks, and knows I don't, so makes sure I get real food sometimes.) They'd brought their three "babies" along with them. despite all the gloomy weather forecasts.

Lola is this trip's featured baby.  She is tiny, much smaller than she appears in this photo with the serene expression on her face. 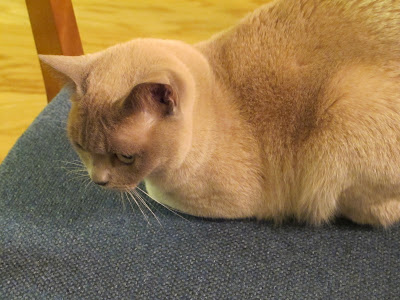 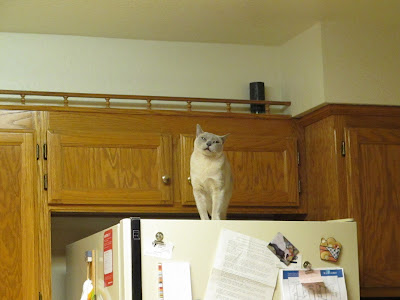 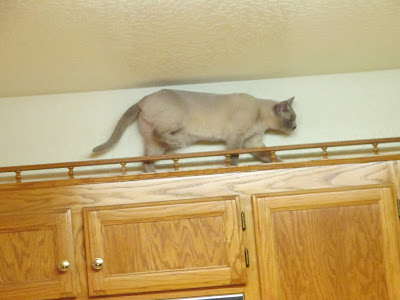 It's funny when two or more cats explore at once, especially when they reach the ends of the rails.

Later at home, Jean-Luc is mesmerized by TurboTax, resting comfortably on my arm (for ages), compelling me to make entries one-handed.  Maybe he'll find my misplaced decimal point. 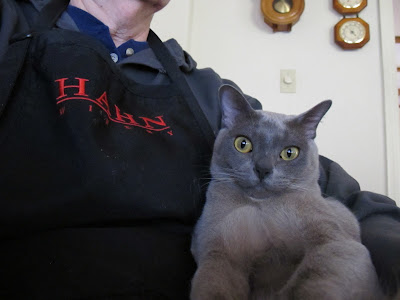